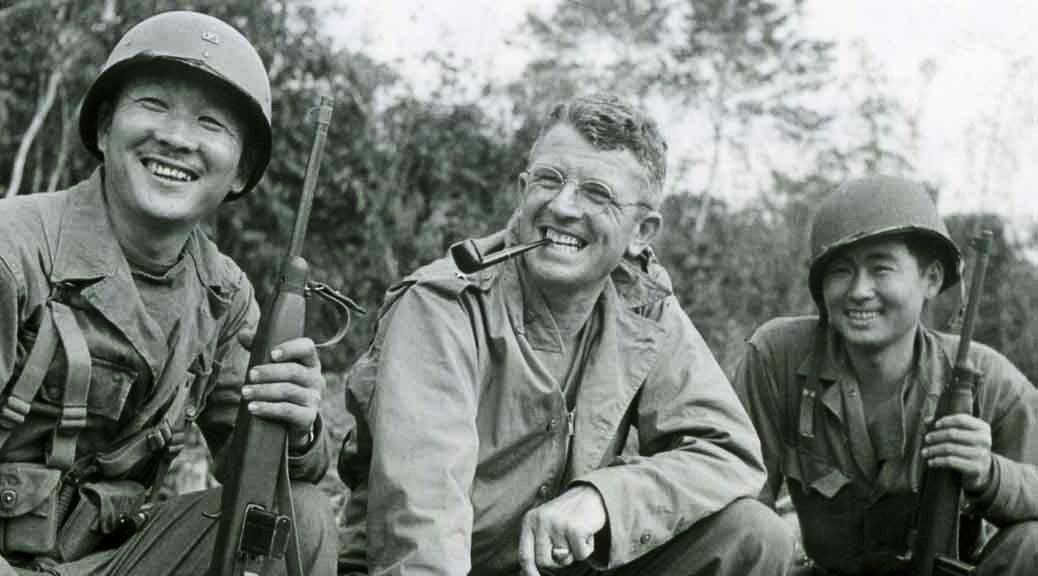 Thousands of Americans of Japanese ancestry waged war against their parents’ homeland in World War II as members of the U.S. Army’s Military Intelligence Service, using their knowledge of the enemy’s language and culture to give America a priceless edge that shortened the war and saved countless lives.

From Guadalcanal and the Aleutians to Okinawa, the MIS soldiers served in every major battle and campaign of the war against Japan, gleaning vital information from prisoners and documents, flushing caves, fighting as infantrymen. After the war, they were essential in rebuilding Japan as a modern democracy and staunch U.S. ally. The MIS soldiers’ feats were classified for years. And they usually served in small groups on temporary duty, so their work too often went unrecorded. Yet they put to rest any doubts about the loyalty of Japanese Americans.

Next: Japanese in Hawaii & the Buildup to War